With the weather being so changeable mountain biking has been a good option recently, as it's possible to feel like you've had a good day out with lots of exercise in a half-day weather window! I went to do one of the classics of Cairngorm mountain biking---The Burma Road. This route, apparently named after it's Second World War namesake, starts with a bruising sustained climb that truly tests what's in your legs! After the pain there is a long, fast rocky descent to drop to the beautiful River Dulnain, with its Caledonian pines. Undulating twin-track leads via a couple of fabulous General Wade bridges, eventually bringing you into Carrbridge. Supposed to be picking up and be more summery later this week. Here's hoping for a warmer June! 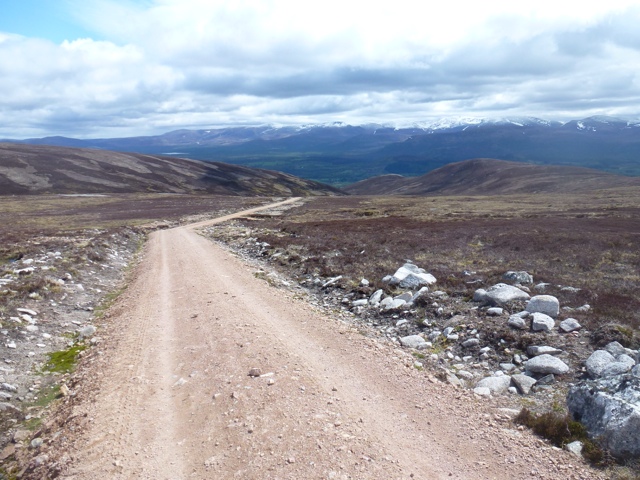 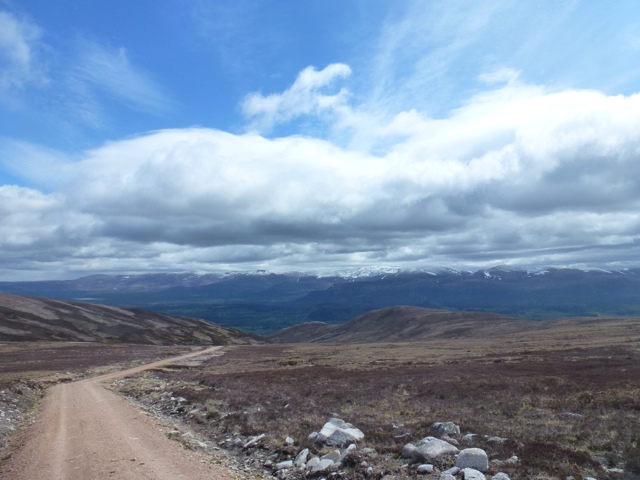 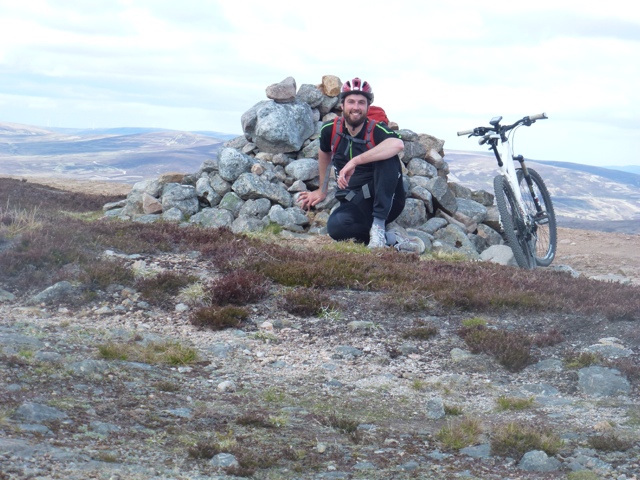 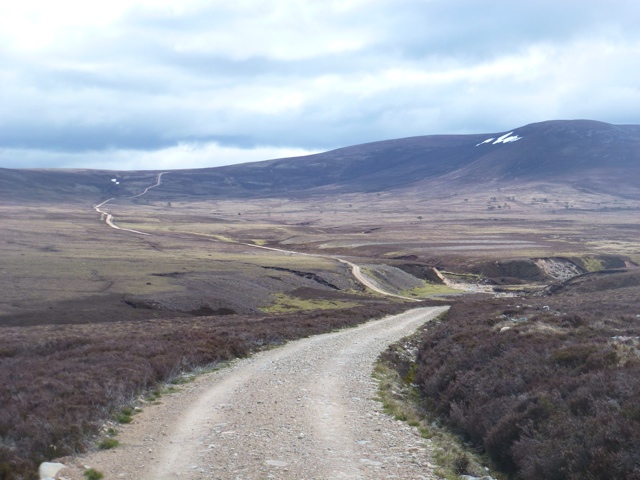 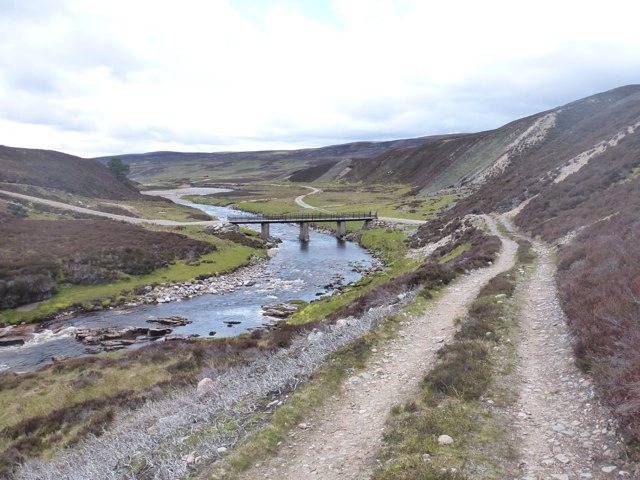 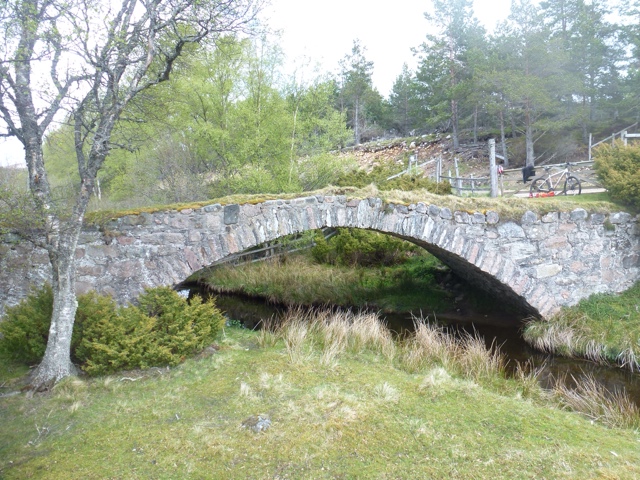 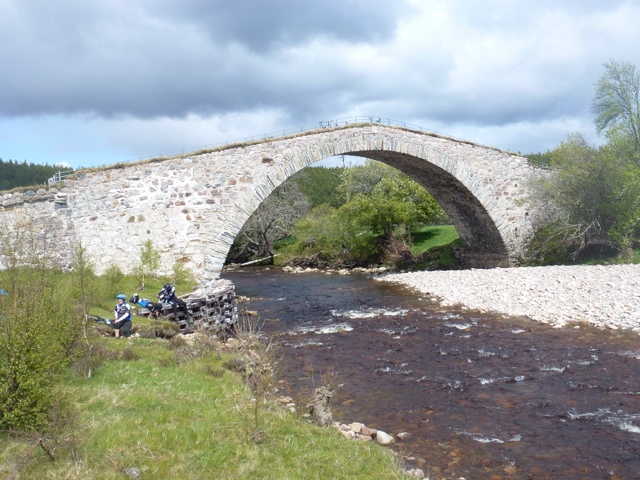 
As promised here is a home video from the footage of our trip to the Coast Mountains of British Columbia, Canada during April and May. Bringing back good memories looking at it now, but there was a lot of pain and bushwhacking at the time!
https://www.youtube.com/watch?v=rS42L-BSi0s&feature=youtu.be 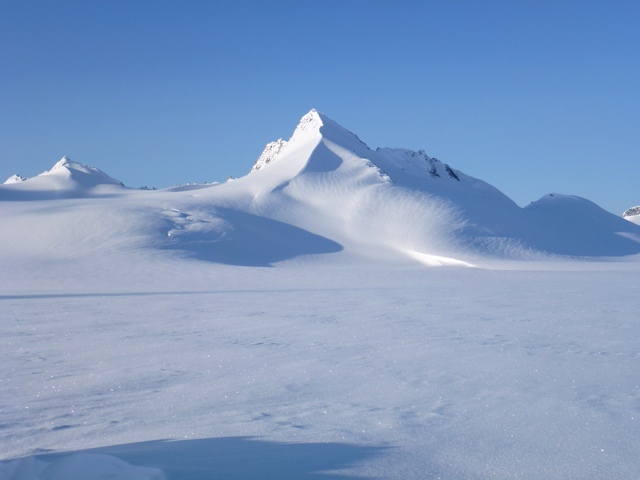 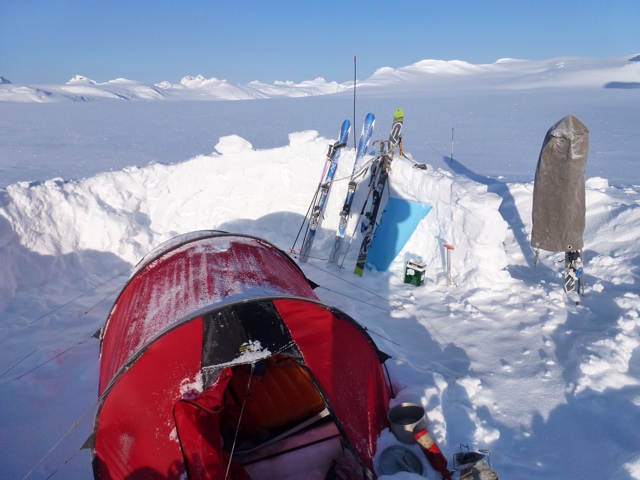 Email ThisBlogThis!Share to TwitterShare to FacebookShare to Pinterest
Labels: Ski-touring

Adventure with a capital 'A' !

Canada was everything I was expecting and more. Huge ice-fields, complicated crevassed terrain, changeable weather plus the worst bushwhack imaginable (think crawling under dense thickets whilst carrying enormous bags and skis). I'll write up the trip in a bit more detail when I've had the chance to draw breath but here's a flavour......in the meantime take a look at the pictures on our Facebook page:
https://www.facebook.com/OnHighHills 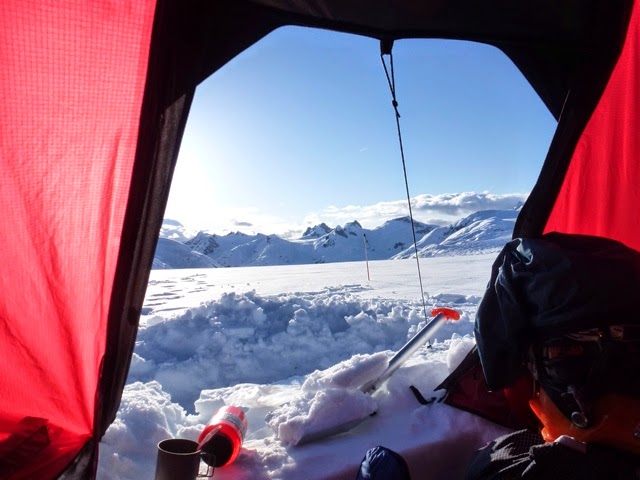 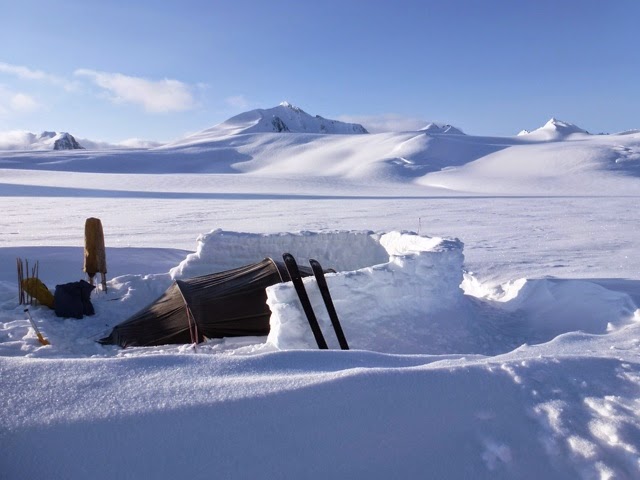