We've had a good start to the winter season here in the Highlands, with people being able to grab winter climbs, walks and ski-tours recently. I was most recently out on Christmas Eve, and enjoyed great snow-ice conditions in Coire an-t Sneachda in the Cairngorms.  The next few days look set to deliver a big thaw unfortunately, with strong SW winds likely to deplete the snowpack significantly. All is not lost though, as it looks set to cool down again next week, and the winter is still young!

Email ThisBlogThis!Share to TwitterShare to FacebookShare to Pinterest
Labels: Winter


Recently back from another stunning trip to the Anti-Atlas mountains of Morocco. The area offers a fabulous mixture of easy access and logistics, great winter weather, superb mountain rock-climbing and scrambling all encased in an exotic yet really friendly culture and environment. I'll let the pictures do the talking, but if you want to join us next year take a look at the website for details and how to book.

Email ThisBlogThis!Share to TwitterShare to FacebookShare to Pinterest
Labels: Morocco

First turns of the season


With only a few hours to spare from other duties, today I was up very early to catch the sunrise on Cairn Gorm. This was my first ski of the season, and it was fabulous. It was minus 7C in Strathspey first thing, but the rapid skin uphill soon saw me warm up! The descent was fabulous, as good as any day I've had on Cairngorm, and in November too! Really good snow off-piste, and great to get the ski-legs back in action. 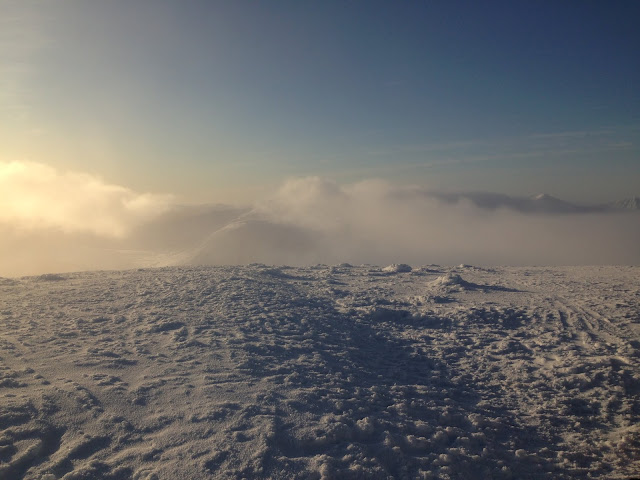 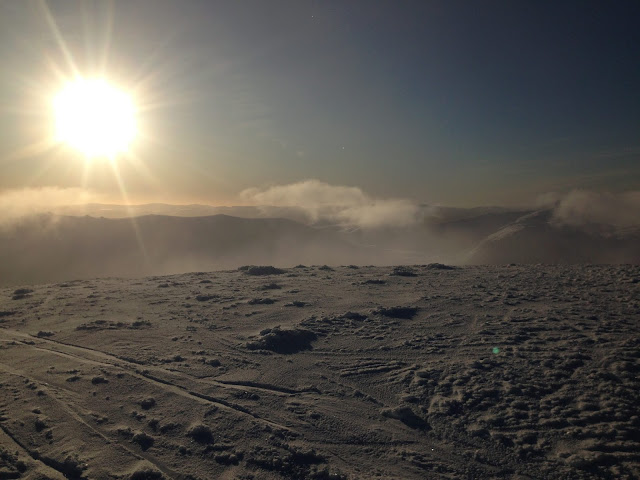 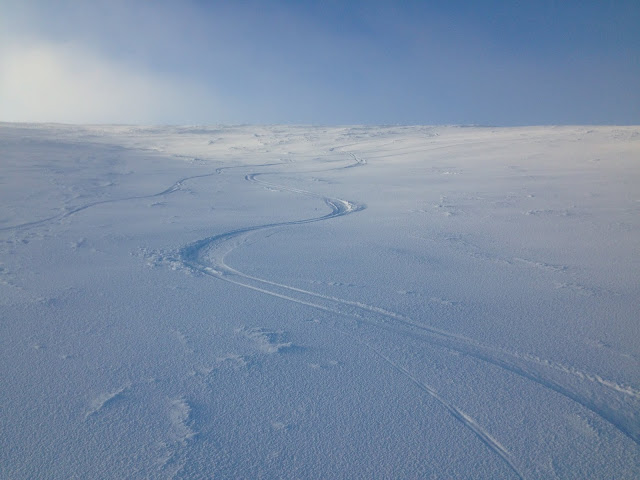 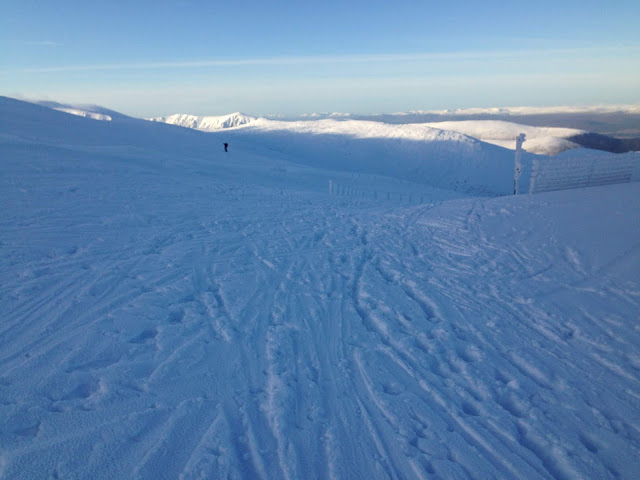 A great start to the Scottish winter season

The end of October and into November have brought sustained cold and wintry conditions to the Highlands. This is great news for the rest of the season, allowing the ground to cool down and hold snow. Plenty of folk have been out enjoying the mountains, whether walking, climbing or ski-touring. For myself, I have been fortunate to grab several winter climbs with good friends, in Cairngorms and in the NW Highlands. It looks like it will be staying cold for the foreseeable future, but a mild thaw would help things in the long run. The winds have all had an Easterly component, so the Cairngorms and Eastern ranges (including Ben Wyvis) have caught a lot more snow than the West Highlands just now.

Email ThisBlogThis!Share to TwitterShare to FacebookShare to Pinterest
Labels: Winter

From summer to winter

Over the last couple of weeks I have very happily enjoying a whole variety of work and play, from rock-climbing in Spain's Costa Blanca, teaching  scrambling skills in the NW Highlands of Scotland, and winter climbing in the Cairngorms after the first snow-falls of the season.


This summer has been really busy, with an amazing mixture of work, learning and play, both at home in Scotland and out in the Alps. I've been privileged to enjoy the mountains with lots of fun, interesting people. Here are some photos to show just some of what we've been up to!

With apologies for the lack of updates recently, this reflects being too busy rather than being quiet, so I can't complain. Remember that you can keep updated with us via Facebook (On High Hills) and Instagram (@onhighhills_jontymills). Blogging will resume soon!

Over the last couple of weeks I have had the luck to have three days of classic Scottish winter mountaineering on some fantastic ridges in the West and North-West Highlands. Never too technical, and not requiring too much gear, this kind of mountaineering is so rewarding. Efficiency with route-finding and rope-work is repaid by a fluid, efficient traverse, mountaineering at its simplest and finest.

First up was the A Chioch Traverse, on Beinn Bhan, in Applecross (NW Highlands) with Calum. A stunning ridge surrounded by deep, imposing corries leads to an intimidating headwall. From a distance it looks impregnable, but an amenable way leads up tricky rocky steps and natural grooves to the summit plateau. Very tricky for its traditional grade of II, one or two of the steps are more like III, and definitely pitched climbing terrain for most people.

Second was the Queen of mainland ridges; the Aonach Eagach, Glen Coe, and a chance to catch up with Dave. This is a long day out even in summer; in winter, with deep, unconsolidated snow it was a tiring day. The effort was worth it though, as we enjoyed some fabulous weather, and a stunning sunrise. Most of the ridge is often done unroped, but the descent from Am Bodach, and the Pinnacles section demand care, and a rope adds security. Due to the unconsolidated snow, we made a couple of quick abseils to avoid the sketchy, slabby descents. The guidebook grade of II/III seemed spot on; never harder than II technically, but a committing undertaking with no escape possible once into the meat of the traverse.

Lastly in this recent trio was an East-West traverse of Stac Pollaidh with Toby and Calum. This stunning "mini-mountain", in the far NW Highlands, is not often in winter condition due to its low height and coastal location. Thus just adds to the appeal of a winter traverse! It is well described in summer, but the traverse is not mentioned in the winter climbing guidebooks. It gave us a great day out, with some interesting steps and a couple of abseils, and all sorts of weather from blue skies and sun to horizontal sleet and snow! It felt like II/III again.....trickier steps than then Aonach Eagach, but much less of it!